Weather and Pain- Fact or Fiction 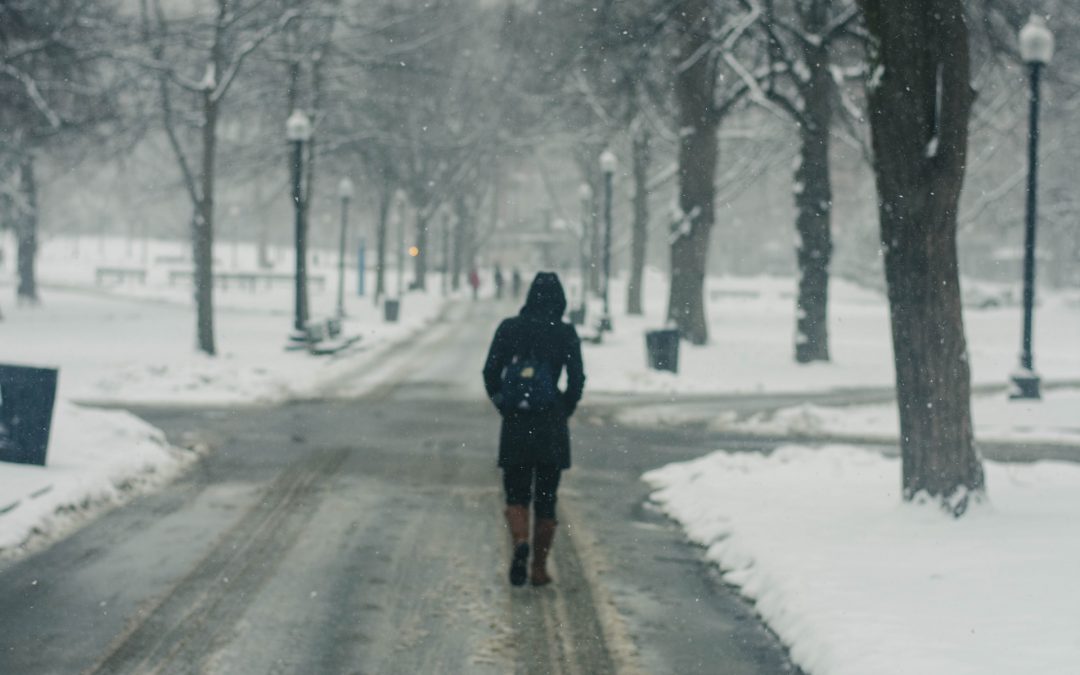 We have all heard the claim that weather can be predicted based upon aches and pains. Often this phenomenon is dismissed as a little bit hokey. However, a survey published on pain states that two-thirds of chronic joint pain patients in San Diego, Nashville, Boston, and Worcester believed there was a link between their pain and weather changes. Intellectuals as far back as Hippocrates (400 B.C) have described the effects that weather has on chronic conditions. So is this an “old wives tale” or is there merit to the claim?

Research has been highly inconclusive on the subject, with some studies supporting the supposition that weather changes affects pain levels, while others reject the hypothesis. In individuals with Rheumatoid Arthritis studies have not found any effect on large groups of people. In female patients with fibromyalgia (common and chronic disorder of widespread pain), there has not been conclusive evidence that weather has a broad influence on daily pain and fatigue levels. What many of these studies shows is that effects occur at the individual level, and, more often, on a day to day basis. The effects also tend to vary by condition.

The reasons for these changes in pain levels are largely unknown, but theories do exist. One of the leading hypotheses is that changes in barometric pressure can increase or decrease pressure within joints, causing pain nerves in and around the joints to be excited or inhibited. This change in pressure may ultimately cause an increase or decrease in pain levels based upon the response generated by the nerves in these tissues. These changes are small, and may be imperceptible to some individuals, while others feel the effects in a very real way.

If you’re a person who feels these effects, the good news is that the increase in pain will be temporary. If you do not find that your pain is affected by the weather, the next time Aunt Sally says “It’s going to rain, I feel it in my bones,” you might want to pack an umbrella, she might end up being right after all.

Experiencing pain with or without bad weather? Reach out for a free injury screening with one of our physical therapist!

This blog pro­vides gen­eral infor­ma­tion and dis­cus­sion about med­i­cine, health and related sub­jects.  The words and other con­tent pro­vided in this blog, and in any linked mate­ri­als, are not intended and should not be con­strued as med­ical advice. If the reader or any other per­son has a med­ical con­cern, he or she should con­sult with an appropriately-licensed physi­cian or other health care worker.

Never dis­re­gard pro­fes­sional med­ical advice or delay in seek­ing it because of some­thing you have read on this blog or in any linked materials. If you think you may have a med­ical emer­gency, call your doc­tor or 000 immediately.